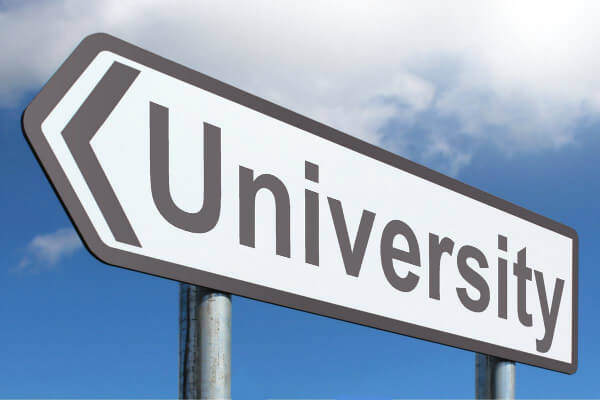 My son went off to college last fall.  In many  ways, it was the end of what had been a very long long distance co-parenting saga.  He would turn 18 shortly after leaving for college.  No more child support.  No more wrangling school and travel stuff with my co-parent.  We had reached the finish line.

In many ways, our relationship is changing in the same way most relationships between young adults and their parents change.  He’s coming to a better understanding of how real, pressing and heavy adult responsibilities can be. He has also, more than once, expressed gratitude to me for things I did in raising him or just adulting while raising him.  I’m coming to a better understanding of him as a real adult person.  I’m letting go of ‘parenting’ and getting my sea legs with just supporting and friending.

But in many ways, college is a different kind of long distance parenting relationship.  My son is off to college about a day’s drive away and living in the dorms.  He isn’t home in the afternoons or evenings after school and he still alternates breaks between me and his dad.  So our interactions are brief texts, an occasional phone call and video chat, when I can talk him into it.  Seems pretty familiar!

He’s a fledgling adult so the conversations are sometimes fraught with unrealized expectations on his part. I often find myself in a familiar place with those conversations.  I find I want to make the thing better, even though I can’t, because of some fear that he will feel unloved if I don’t.  The conversations often include helping him with things like budgets or how to make a doctor’s appointment rather than how to spell a word or behavior in school but are in some ways, just as basic… and just as gratifying to be a part of.

The relationship between me, him and my co-parent has shifted as well to be more of an equal trio rather than a pair of parents with a child.  My son has a seat at the table now. He has agency in how he leads his life and what he needs from both parents in the way of financial support.  We have three way video chats sometimes to work out the details of who’s paying what or to talk about some new arrangement.

So, as it turns out, long distance parenting doesn’t stop at the threshold of ‘adult’. A kid going off to college is long distance parenting in many ways. I’m grateful to have had the earlier experiences of managing it when he was young. To me, it’s not a big scary thing for him to be away like it must be for some custodial parents – it’s just a skill set like riding a bike.