How Having a Distance Parent Affects a Child - distanceparent.org
Skip to content 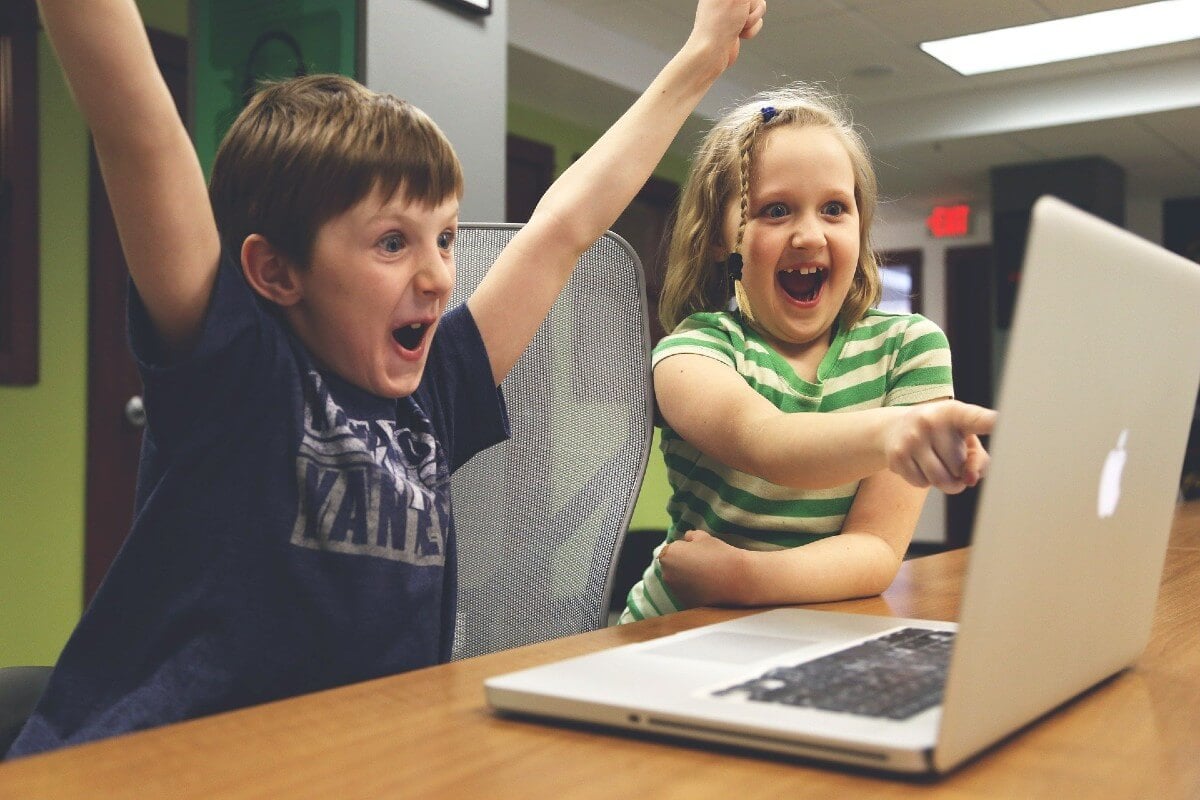 I stopped doing my happy dance just to write this post. Finally, at long last, I found it! There is some real scientific evidence on how having a long distance parent affects a child. And it’s good news!

Each time I’d update that post, I’d do some more searching. Long distance parenting simply hasn’t been a subject of interest for researchers. The effects of divorced and absent parents are the subject of many studies. However, children with an active, long distance parent don’t fall into either of those camps cleanly.

This year, I landed on gold. I found a research paper that brought together semi-related data and one study into a cohesive conclusion. Finally, some scientific clarity on how long distance parenting affects our kids!

IZA Research Paper on how being long distance affects our kids

In 2012, Astrid WÃ¼rtz Rasmussen and Leslie S. Stratton wrote a paper for the IZA Institute of Labor and Economics called How Distance to a Non-Residential Parent Relates to Child Outcomes. The IZA is a non-profit research organization affiliated with the University of Bonn.

In the paper, Rasmussen and Stratton use all of those related but different studies and pull the data together into a conclusion relevant to long distance parenting.

Similar to Kalil et. al. (2011), but contrary to popular belief, we find no evidence that children who live a greater distance from their non-residential parent experience worse outcomes.

In summary, our results show that policy efforts to keep separated parents geographically closer together for the sake of the children may, in fact, not be advantageous.

It’s dense with data and worth a read. Their work removed much of the bias inherent in studying families. I felt like it treated long distance parenting in a balanced way.

One of the studies they used was Divorced fathers’ proximity and children’s long-run outcomes: evidence from Norwegian registry data. It was written in 2009 by Ariel Kalil et al. Another study I wasn’t familiar with. This stuff takes time to surface, I guess.

They used Norwegian population data and followed almost 16,000 kids. Of those whos parents divorced, some fathers lived at a distance. They compared outcomes between kids whose fathers lived at a distance and those that didn’t. They even got as granular as comparing outcomes between kids with fathers at differing distances and characteristics of the parents.

It’s here that I need to caveat this paper in context with this site. This website tries very hard not to veer into mothers versus fathers. That said, a father’s role in parenting has been culturally underestimated, historically. Laws have been created and modified to remove such assumptions from the US legal system. The paper refers to move away case law from California.

This study sought to explore those assumptions so it is based solely on fathers. Of course, there are mothers who are at a distance from their children as well. It was that cultural bias against fathers that the researchers were investigating though. Thus the focus on fathers.

And the study found exactly the opposite of what most folks expect. That the outcomes of children were worse when non-custodial fathers lived closer. However, first they clarified :

These findings should not be interpreted as suggesting that the quality of father’s relationships with children following divorce does not matter to child development, nor that fathers are unimportant in children’s lives.

Then they said the important part :

The findings do suggest however, that living in close proximity to a nonresident father following a divorce does not, in and of itself, promote good child outcomes.

We need more visibility and studies of the vast diversity of long distance parenting situations to better understand the specifics. I’d love to see research that includes both mothers and fathers, for instance. Or what elements of a long distance parenting relationship have the most impact on outcome. But this is a great start.

Long Distance Parents : Don’t Give Up