The Effects of Long Distance Parenting on Children - distanceparent.org
Skip to content 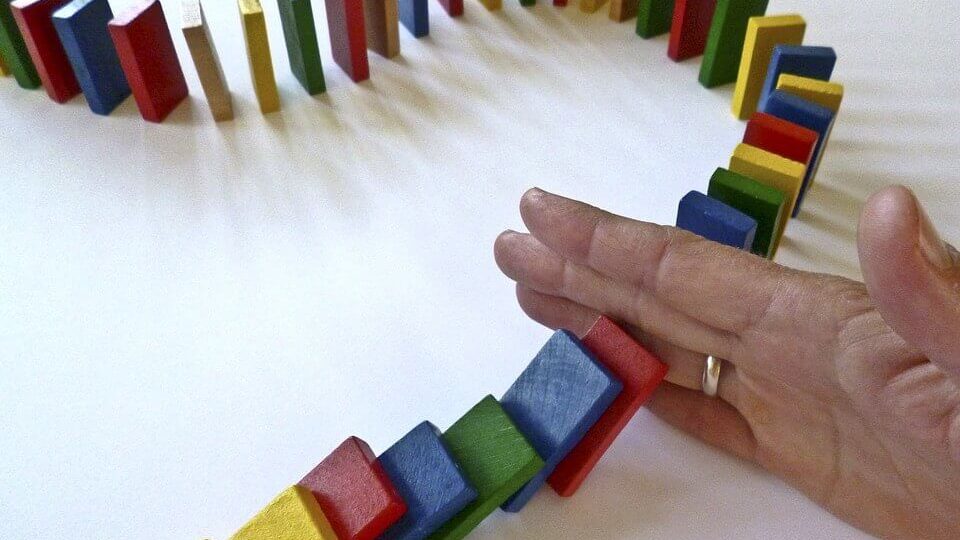 Update Nov 2020 : Recently, however, I did find a study and a paper directly related to long distance parenting! That study and paper are focused on measurable outcomes, like education and the results are positive!

Last night, as my son and I sat at the counter nomming strawberries, we were talking about him writing his first words. He was 5 years old and they were ‘dog’, ‘god’, and ‘no’. I told him the story and about how proud he was of them. He wrote them in a chat window during internet visitation with me.

Now 11, he giggled and asked for more details in the same way he’s asked about his first steps or for me to tell him about how I met his dad. It’s a memory just like all the rest – even though it happened over internet chat during a time when I couldn’t be there with him.

Seven years ago, I wrote this post about experiencing my son’s firsts via webcam. I’d completely forgotten that I’d blogged about it, as I was having that conversation last night with my son. But in re-reading the post, I remember how ecstatic I was that I got to witness a ‘first’ (and got screen prints!) even though I was far away. I remember how MUCH I needed those small moments to reassure me that I was still connected with him and that our relationship was meaningful.

My son was only 5 at the time. In kindergarten. I remember having that ‘ideal’ picture in my mind of what the perfect long distance situation would be like. He’d look forward to talking to me and doing internet visitation. He’d understand, beyond what kids sometimes understand, that I loved him as much as his then, custodial, dad. We’d share with each other via the means we had on a regular basis. I’d know as much about him as his dad knew. He’d know as much about me as he knew about his dad. He would grow up complete, smart, emotionally stable and secure and he’d be ok. I’d be a good mom, even if I wasn’t right there physically.

But I worried too. I worried that I was wrong. That he wouldn’t “get” how to have a long distance relationship. That he’d feel like I abandoned him. That maybe I was fooling myself and that none of what I did would be enough. That our relationship would be damaged. That HE would be damaged, despite every attempt on my part. That the effects of being at a distance would be negative.

He’s 11 now. He is currently devouring a new novel in the Warriors series and his writing has much improved past ‘god’, ‘dog’ and ‘no’. He’s been back with me for about 5 years… plenty of time for any ‘damage’ to have shown up. So, although my son isn’t completely grown up yet, I feel like I can finally give some more-than-anecdotal reassurance to long distance parents for the biggest worries I had, based upon my own situation.

My son is 19 now. Officially an adult. He left my home at 17, after graduation, to stay with his dad and then was off to college. I can’t measure the effects of having a long distance parent on my son. But I can say that he is healthy, well and successful. He’s successfully killing life right now. He wants an MBA and he’s balancing school, working over his breaks, good health and extracurriculars with the ease that any adult might have. By which I mean that we manage it, even when it’s too much.

There are some long distance parents who have stuck around in the community after their children flew the nest. They all say a few things :

All of these parents would tell you that it was a really tough road to be a great parent at a distance. It’s a new skill set that doesn’t come with a broad library of learning resources.

The anecdotal evidence and the scientific evidence on the effects on a child, of having a distance parent so far, are positive.

Will being away from my child while they are young adversely affect my child long term?

Evidentially and anecdotally, no. If you continue to actively parent your child from a distance, there appears to be no adverse effects on their success.

Will being away from my child damage our relationship? Will s/he think of me as less of a mother/father?

In my experience, no. There are many possible components that can damage a child’s relationship with a parent like PAS, for example. But JUST being at a physical distance with your child shouldn’t cause them to think less of you or damage your relationship – AS LONG AS you continue to take an active role in their life and are open and honest with them.

Am I being a bad parent by moving away from my child?

No, with the caveat that in order to move away and still be a good parent, you must still actively parent. That means keeping your relationship with them strong, staying super involved in their life, and being part of their support system.

Disclaimer : I am not a therapist, psychologist or psychiatrist. I can only speak from my own experience and my own situation between me, my son and his dad. The purposes of this is simply to give you some person to person reassurance.

Long Distance Parents : Don’t Give Up