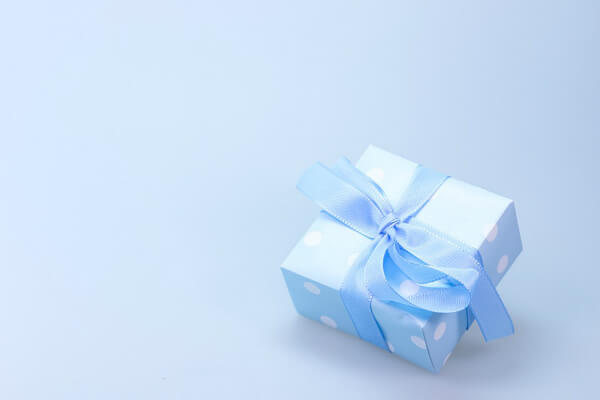 Editor note : Being a long distance parent isn’t usually something we anticipate when we have kids. Heck, sometimes even kids are a complete surprise. In this post, a father who lives in the US shares how a past relationship made him an instant international long distance parent.

I live in the US and I am the father of a 4 year old boy. My son lives in Colombia with his mother and her family. I found out about him around 2 years ago and my life has been a whirlwind ever since.

My son’s mother and I met while I was in my 3rd year of medical school in Miami. We dated for about 5 months but I was headed to NYC to finish my last 1 1/2 years of school. Because of my move, and some miscommunication, we split up and went our separate ways. We kept in touch for a little while. But, to be honest, we were no longer in a relationship so I wasn’t all that attentive.

About 3 years after our break up, my ex sent me an email wishing me a great birthday.   I was pleasantly shocked and responded. We emailed on a regular basis over the next couple of weeks. She told me she moved back to Colombia. We went from email to a phone call. A few days after we talked on the phone, we Skyped.

After about an hour on Skype, she said that she had something to tell me. My heart skipped a beat. I thought “wow, I have a child”. And then immediately I thought, “well, maybe she is married.” You can probably guess which it was, given that I am writing this on this site. She told me I was the father of a 2 1/2 year old son and started showing me pictures.

It was such a surprise, I must have gone through every single emotion over the next 24 hours. She told me that I have been a part of his life since the beginning. She’d shared pictures and stories of me with him. I met my son the next night and of course he was shy but he’s called me papa since that day.

It has been almost 2 years and although the surprise wore off, things are crazy. I have visited Colombia 3 times and I try to talk to him over Skype whenever possible. His mother and I explored whether things could work out between us. Unfortunately it does not look like they will and she has decided that she will not be moving back to the U.S.

Right now I have issues dealing with the amount of time I get to see him. When we Skype it is for no less than an hour. However, it seems like we only Skype about once a week. His mom tells me how busy their lives are and how their culture is, and that basically I just have to live with it.

My son has met my parents and sisters through Skype. But he only sees them on Skype when I am in Columbia. His mother talks about how family is so important and how I am an important part of “the family”. However, I still don’t get to see my son often.

Since my long distance parenting surprise, I’ve looked for support in my area, but am unable to find anything. Thank you in advance for being there for us and each other. I look forward to finding peace and possibly helping others do the same.

I am the father of a beautiful boy that is living in Colombia with his mother. I found out about him 2 years ago and he quickly became the joy of my life.

The Power of Positivity, and Forgiveness

My Story of Parental Kidnapping and Parental Alienation

Just another day at the office