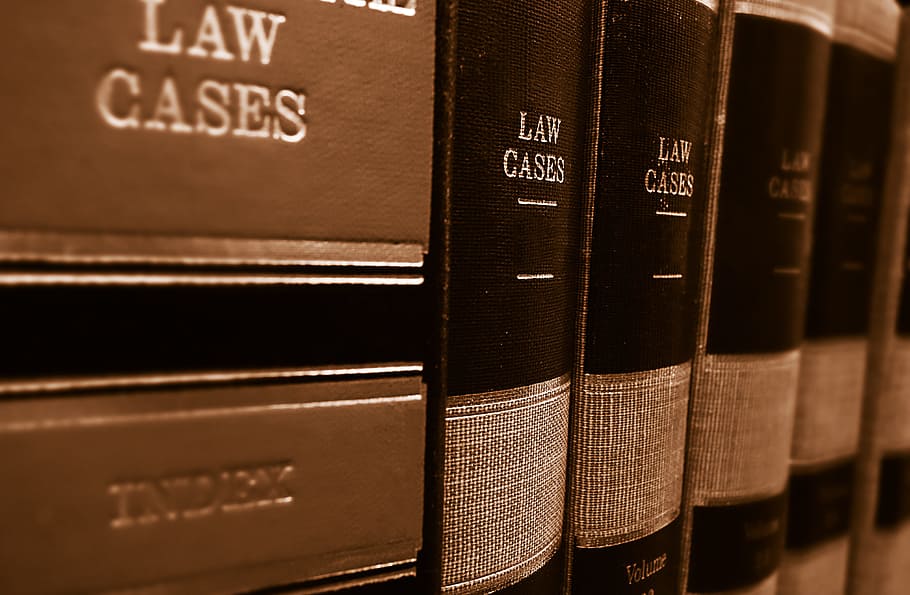 Case law is the legal precedent, set by a previous case, in a particular jurisdiction. That means that if the court previously heard and decided a case similar to yours, the judge will do something similar in your case. It creates a kind of legal short hand. The thinking is that if the cases are equal, the judgement should be the same.

Sometimes a state has laws written into code that are relevant to long distance parenting. But sometimes, a decision might be based upon legal precedent.

Although case law can be used to describe how your case is similar to precedent, sometimes it’s used to differentiate your case. If for example, in a previous case, the custodial parent moved away but, in your case, it’s the non-custodial parent who is moving. In that case, calling out this difference can call for different treatment.

Long distance parenting is relatively common now and most courts have some history of case law. However, precedent doesn’t translate from district to district, necessarily. IE: If precedent was established in Tulsa Oklahoma, a court in San Diego California won’t care. If a case was decided in Los Angeles, however, it could have bearing in San Diego. This is because both cities are part of California, and the state determines child custody law.

The attorney you select for your case should be familiar with long distance child custody case law in the jurisdiction of your case. It could also be helpful for you to research and be familiar with relevant case law. Searching for “move-away” and your state should get you some good information.

Here are some resources to get you started on understanding what long distance parenting case law looks like.

Few types of domestic relations cases present such difficult issues. In the vast majority of relocation cases, the motives of the parent seeking to relocate are sincere and the proffered reasons are legitimate. The desire of the other parent for continued regular contact with the child is equally valid. In the face of such strongly competing parental interests, a determination of where the child’s best interests lie is often a formidable task. Whatever the court decides, the child will inevitably suffer some loss. The goal of the courts and parties alike should be to make that loss as minimal as possible.

Additionally, it might be helpful to do some reading on general custody case legal strategy and law.

How the Costs of Travel Factor Into Child Support

Letter to the School for Long Distance Parents