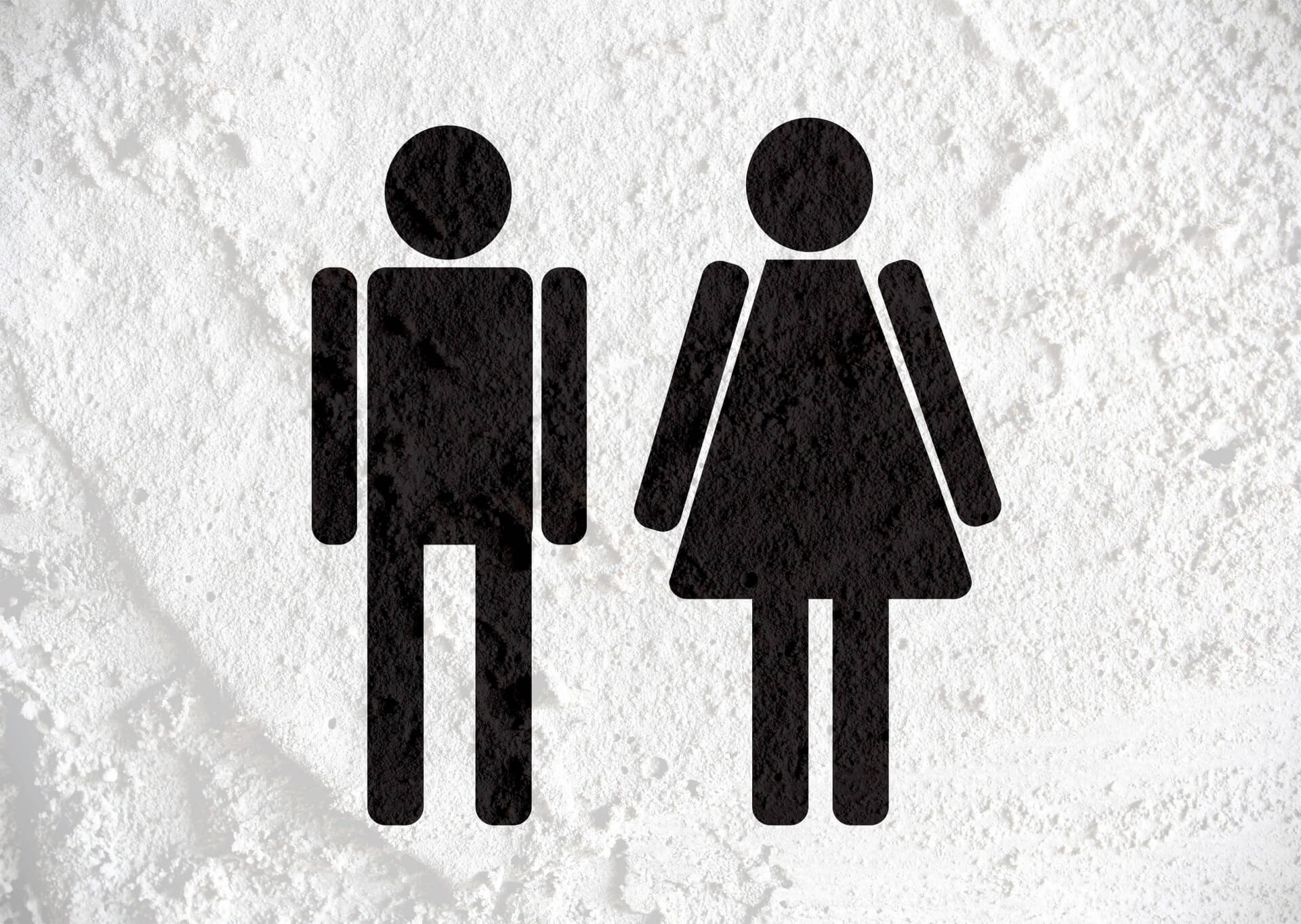 During my (almost 20 years – yikes!) journey gathering community around long distance parenting, I’ve read and seen a lot of things regarding divorce, child custody, non-custodial parents, deadbeat parents and parental alienation syndrome. One thing that sticks out to me is how gender biased the stories typically are.

I lost custody because I’m a man! No… a woman. What?

Before digging into the current experience of long distance parenting, I would be remiss to not address history. Traditionally, custody has skewed in favor of mothers over fathers.

Many legal systems are addressing this through changes to law. We are fighting against the cultural beliefs of a people though, so progress is slow.

A man is fighting for custody will often chalk the struggle of being a noncustodial parent, or of losing custody, up to being a male. However, this argument is inaccurate and dismisses an entire population of non-custodial moms.

But. Moms lose custody too! A mother who loses custody often appeals to historic gender inequalities in their reasoning as well.

So when a mom loses custody, it’s often reasonable to blame gender bias inherent in our systems.

Who’s right? Who gets to blame gender bias? In my opinion, neither is helpful. Both moms and dads have it hard in one way or another. Comparing who has it harder is losing focus on what matters. What matters is how we, as parents, can be the best parents we can be, given our circumstances. If you are the justice warrior type, making custody decisions completely unbiased when it comes to gender is where it’s at.

Gender is to blame for ill behavior, clearly. Right?

Often, when a custodial mom acts inappropriately, dads will blame ‘moms’ instead of the ill behavior of their co-parent and vice versa. Take for example this post by Richard Gardener. He all but blames the advent of parental alienation syndrome upon women even going so far as to say :

Women’s past denial and discrediting of PAS has now come back to haunt them. Women are now being injured by their own weapons, or, as the old saying goes, they are being hoist by their own pitards.

Any reasonable assessment of what parental alienation is would reveal that PAS has nothing to do with gender. Parental Alienation Syndrome is not a product of mothers or women or men or fathers. It’s a product of spiteful, irresponsible parents who feel they should have power over their children’s relationship with their other parent.

For as long as we blame moms or dads in cases of Parental Alienation Syndrome, we miss the opportunity to address the root cause. Sometimes mental illness causes a parent to act inappropriately. However, sometimes, it can be wounds from the relationship or some other cause. Whatever the cause, blaming it on gender is only short circuiting your efforts to fix it.

The stigma of being a long distance parent is worse for dads. No, moms!

I often hear the argument that being a long distance father is more difficult than being a long distance mother, or v/v. However, based upon my experience in the community for almost 20 years, I adamantly disagree. The level of difficulty is in the eye of the beholder. A man or a woman struggles differently but no more or less just because of their gender.

Both sides of the ‘moms are the natural parent’ prejudice has stigma. On this site alone, moms and dads alike share the stigma they experience. Non custodial dads are automatically perceived as deadbeats. Non-custodial moms are automatically seen as some abhorrent freak of society.

Both moms and dads have put pen to paper and written entire books written about the experience from a mom or dad’s perspective.

The product links to amazon products I recommend in this post are amazon affiliate links.   As an Amazon Associate I earn from qualifying purchases.   If you purchase the advertised products on this page, you won’t pay any more for the product and I will earn a small commission, which helps support the site.   Win win!

How Having a Distance Parent Affects a Child