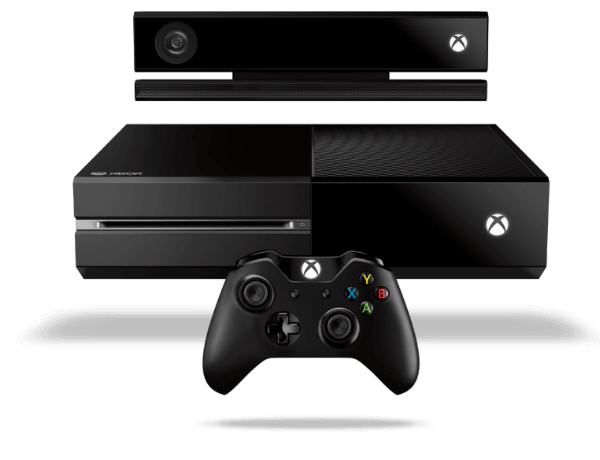 I admit, when my partner sent me this reveal of the new Xbox One by wired magazine yesterday, initially, I was meh about it. I’m not the gamer in our family. I play at games sometimes. Every now and then I will slip down the rabbit hole of some game or another but after a few hours, I’m over it. My son and my partner are, by far, more dedicated to gaming than I probably ever will be. Between the two of them, they have more game consoles than anyone has any business having. So, a new game console… plans to buy two more for xmas – doesn’t really excite me.

But this morning, on the way to work, I heard NPR’s story on the Xbox One this morning. Oh, I know, the story I skimmed till the pretty pictures read yesterday mentioned it. But something about the way the NPR dude crooned in my ear hit home for me. Skype. While you watch television together.

Hey. Wait a second! That sounds like something I might have posted here before. Watching a show together has been a wonderful way to spend time together at a distance for my son and I!

IGN has the video of the skype demo that you heard in the NPR piece that I’m sure you listened to, right? Voice and hand motion controlled (dummy proof?). Excellent video quality. And it’s right there as you play your game or watch a movie or watch television. Together with your kid, on Xbox One.

My son has used some form of webcam chat with this long distance parent since his dad and I have lived in separate states. Although recently, I haven’t really been such a big fan of skype, there was a time, when it was our go-to software.

It can be tough to get a kid to sit down in front of a webcam and chat for any length of time. I don’t think kids have a mode where they sit and talk like adults. They need to move, play and be engaged. Watching television together, over the phone or while on webcam, was a step in that direction.

But gaming consoles with interaction capability have taken that a wee bit further. Last year, my son and his dad started playing games together via playstation, which allows them to talk back and forth during the game. Granted, the conversation is much more about beasting and bossing and griefing and whatnot than what happened in school. But it’s super nice for my son to get a chance to say “Hey dad, come look at this”. Or better yet, “Hey guys, this is my dad”, to his friends, who are playing with them.

And as much as I hate to admit that Microsoft might have goodness up it’s sleeve, it looks like Xbox One could be an ace in the hole for long distance parents. It takes all of those things that kind of work in virtual visitation – and piles them all into one gaming console.

Get it on Amazon now!

Holiday gifts for your kids that build togetherness